OTC desk: how million-dollar cryptocurrency transactions are made? 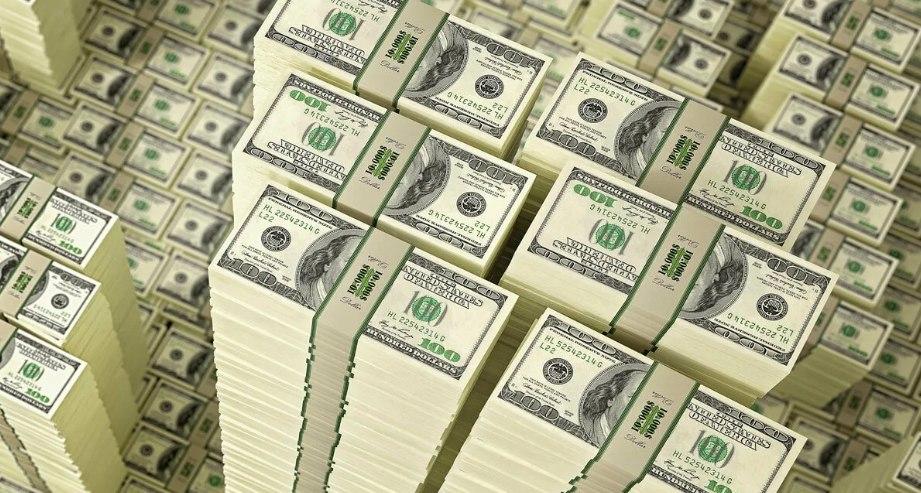 Several years after the appearance of bitcoin in 2009, transactions with it took place only on the OTC market. Then centralised exchanges appeared but OTC transactions remained. Now, they are concluded on sites where users buy cryptocurrency fr om each other for small amounts, as well as on platforms wh ere it is possible to purchase digital currency in the amount of $ 50,000 or more. Konstantin Kolokolov, Chief Operating Officer of EX Pi, spoke about the specifics of the operation of such sites.
You can buy a large amount of cryptocurrency on a traditional centralised exchange, but it is more difficult to do so there. Firstly, the requested volume may simply not be there, and secondly, as the order is completed, you will see an increase in the quotes of the purchased coins, therefore, there is no fixed price for such transactions.
As a rule, exchange transactions for a large amount lead to strong fluctuations in the rates - algorithms typical for classical stock exchanges work. For example, in 2013, one client bought $ 15 million worth of bitcoins (25 thousand bitcoins) on the exchange, this transaction led to an increase in the currency rate fr om $ 527 to $ 753.
In the case of OTC transactions, it is possible to negotiate a fixed price that will be slightly higher than the exchange rate (most often + 1%), but, as a result the agreed price of the OTC transaction is usually better than on a conventional exchange.
The OTC market for cryptocurrencies was formed even before the appearance of classic exchanges, but OTC platforms for large transactions began to appear only in 2013-2014. The sites were created by former traders, hedge funds, payment systems and miners. Transactions for amounts of up to $ 100 million and more go through them daily.
For example, one of these services is Ex Pi.
The main difference between such platforms is the high lot amount for the purchase. Our minimum volume is 15,000 EUR or equivalent. The commission varies and ranges from 0.5% for a volume of 100,000 Euros.
A large OTC platform is not just an intermediary, as is the case of p2p sites, wh ere users buy cryptocurrencies from each other for small amounts. If the service works "white", it is accountable to its customers, because they risk huge amounts of money. The platform conducts the KYC (know your client) procedure, which means checking counterparties for compliance with the rules of anti-money laundering legislation.
Transactions on OTC platforms are made by bank transfers or sending cryptocurrencies to e-wallets. They are preceded by a price negotiation process. OTC trades begin by finding a counterparty for the trade after receiving a request from a buyer via online form or email. Once it is found, the buyer reports the size of the deal and the asking price. The seller responds with his own price. As mentioned above, the price assigned by the counterparty may be 1% higher than the exchange rate of the sold currency.
Any trade carries risks. In the over-the-counter market, the issue of trust and integrity of brokers is especially important, they check counterparties and help to avoid the client's unintentional involvement in dubious or criminal transactions. And, if "white" services neutralise such risks by careful KYC, then clients of the grey segment of the OTC market, not controlled by regulators, have to act at their own peril and risk.
After all, white OTC platforms with large sums are an attractive tool for large investors, and we can assume that we are witnessing the formation and spread of a new phenomenon - private cryptocurrency banking, which will become an interesting alternative for wealthy clients looking to diversify their investments.